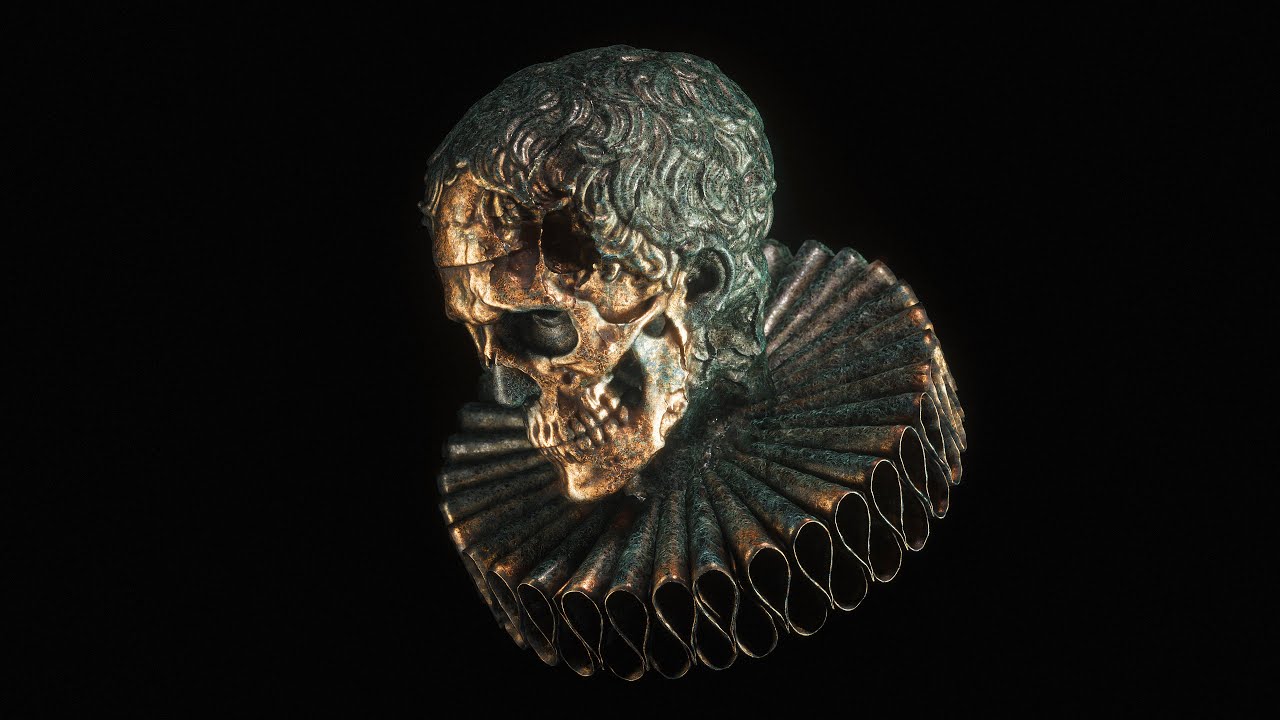 Apashe blends rap, orchestral, trap and bass all into an impressive and unique flow. He wrote the sheet music before flying to Prague so he could compose with the orchestra.

Starting with “Overture” listeners are introduced to the orchestra which then remains the base for each song. From there, “Distance” gives the first taste of trap while Geoffroy‘s voice hums over the string section playing throughout.

“Uebok Gotta Run” features 19-year-old Russian rapper Instasamka, where she seamlessly switches between English and Russian over a bouncing band before the song leads into a hardstyle drop.

“Insane” has Apashe teaming up with legendary rapper Tech N9ne. Strings hit high notes in a similar take to the classic soundtrack from “Psycho” while Tech N9ne’s lyrics dance and flow.

In “Green Crack” Apashe leans away from the strings and more into riddim, however the choir continues to be at the forefront of the lead into the second drop. The track features Wifisfuneral whose deep voice matches with the bass synths.

Apashe keeps the orchestra in each song within the octave of the vocalist, helping showcase his immense creativity and attention to detail.

However, Apashe faced many roadblocks leading to the release of Renaissance. “Work” originally featured rapper Young Buck, however after being taken down from music platforms Apashe released a new version of the song with Vo Williams. The music video for “Uebok Gotta Run” had also temporarily been taken down from YouTube.

“I think God cursed this album,” Apashe said in a tweet.

Despite the album’s curse, each song is masterfully produced, creating a beautiful blend of choirs, orchestras, and bass music never heard before. Apashe highlights his appreciation for symphonies throughout each song, sharing it with all who listen.